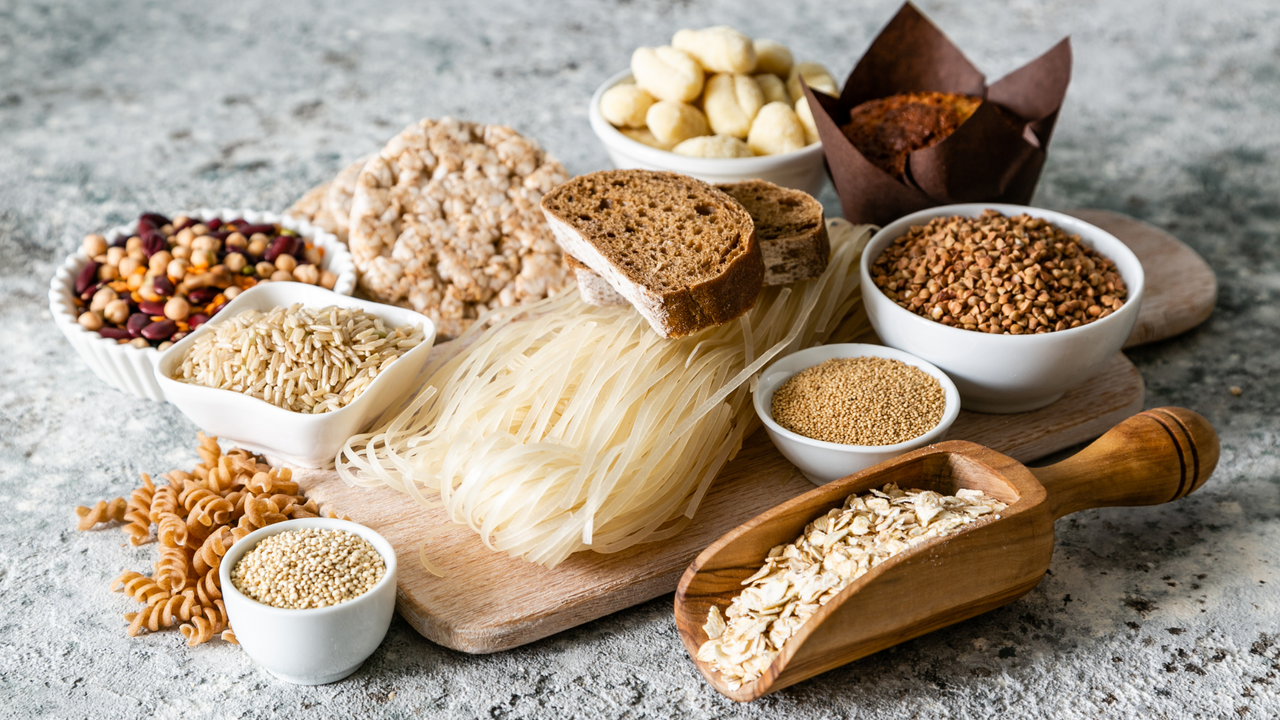 This article first appeared in Teacher, published by ACER. Reproduced with kind permission. Visit www.teachermagazine.com.au for more. Written by Rebecca Vukovic, the Deputy Editor of Teacher.

There has been a growing trend of people following a gluten-free diet for its supposed ‘health’ benefits. But, what is gluten? How does it affect our bodies? And, does restricting gluten from your diet make you healthier?

If you look at the menu at your favourite café or restaurant, or browse the shelves at your local supermarket, you’ll likely notice that gluten-free options are more readily available than ever before. For people with coeliac disease – a condition that requires strict avoidance of gluten for its treatment – this is a welcome change. But, we also know that many people are opting for a gluten-free diet, driven by the perception that gluten-free foods are healthier.

In today’s Q&A we’re joined by Sophie Mahoney, a Research Dietitian with the Food & Mood Centre at Deakin University, and Dr Heidi Staudacher, an Accredited Practising Dietitian and Alfred Deakin Postdoctoral Research Fellow at the Food & Mood Centre. We ask them to explain what gluten is, how we consume it in everyday foods, and whether there is any truth to the notion that restricting gluten from our diets actually makes us healthier.

To begin, what is gluten exactly? And, which foods contain gluten?

Sophie Mahoney: Gluten is a complex mix of proteins, mainly gliadin and glutenin, found in wheat, rye, barley and oats. It is found in most cereals, pastas, bread and biscuits. Gluten helps foods maintain their shape, acting as a glue that holds food together. It’s also responsible for the soft, elastic texture of dough.

Because of gluten’s unique physical properties, it is commonly used as a food additive in a variety of processed foods, to improve texture and promote moisture retention. As such it is found in foods that do not naturally contain gluten, for example, some sauces, processed meats, and confectionery.

How many people in Australia follow a gluten-free diet?

SM: More than 10 per cent of Australians are currently avoiding wheat, and nearly 5 per cent are excluding gluten (Golley et al., 2015). This is despite the prevalence of those with coeliac disease, a condition that requires strict avoidance of gluten for its treatment, being less than 1 per cent. Most people avoiding wheat without a diagnosis of coeliac disease report doing so to self-manage gastrointestinal symptoms, such as pain and bloating.

In the US, the numbers of non-coeliac gluten avoiders are even higher, with 30 per cent avoiding gluten for the perceived health benefits (Staudacher & Gibson, 2015) despite a lack of scientific evidence supporting this.

Which medical conditions or allergies would make a person sensitive to gluten? And, what generally happens when a person with gluten sensitivity consumes gluten?

SM: A diagnosis of coeliac disease is the most common reason for individuals requiring a gluten-free diet. A lifelong, strict, gluten-free diet is the only treatment. In coeliac disease, the immune system responds abnormally to gluten, which causes damage to villi of the small bowel, which are tiny finger-like projections that line the surface of the bowel. The villi become inflamed and flattened, which reduces the surface area available for absorption of nutrients. As a result, this can lead to gastrointestinal symptoms and nutritional deficiencies. Some people with coeliac disease may be asymptomatic, however, damage to the villi still occurs regardless of whether symptoms are present. In fact, as much as one breadcrumb can cause damage to the lining of the bowel.

When coeliac disease remains untreated for an extended period of time, the inflammation to the bowel can cause multiple health conditions, including iron deficiency anaemia, osteoporosis, infertility and liver disease, indicating the importance of timely diagnosis and treatment.

People with coeliac disease require long-term follow-up from their healthcare team, including individualised advice from an Accredited Practising Dietitian, and medical follow-up from a general practitioner (GP) and gastroenterologist for blood tests and biopsies of the small bowel.

A lot of people without gluten intolerances choose not to consume gluten. What are some of the reasons that people choose to consume a gluten-free diet?

SM: Over the last decade there has been a huge rise in the interest of gluten-free diets, and many people choose to follow this diet without a medical reason to do so. This growing trend is likely explained by the perception that gluten-free foods are healthier, which is strongly driven by the media and celebrity endorsements (Hartman Group, 2015). The availability of commercial gluten-free foods has further fuelled interest and facilitated the rise in this diet trend.

Another common reason for people choosing to avoid or reduce gluten is to treat non-coeliac gluten sensitivity (NCGS). This describes a set of symptoms people attribute to gluten in the absence of coeliac disease and wheat allergy. The existence of NCGS is a matter of scientific debate. This is due to the lack of scientific rigour across many of the clinical trials of NCGS, and the absence of a diagnostic test (Biesiekierski & Staudacher, 2020). You can read more about the challenges faced by current research in a short commentary written by Dr Jess Biesiekierski at La Trobe University and Dr Heidi Staudacher at Deakin University in 2020.

Recent studies suggest that it may not be gluten that is contributing to gastrointestinal symptoms, but instead certain carbohydrates known as ‘fructans’, which are also found in many gluten-containing grains, such as wheat, barley and rye.

With or without a sensitive gut, all people have limited ability to digest fructans in the small bowel. That means they’re still intact when they reach the large bowel where gut bacteria break them down, in a process known as fermentation. In some people, especially those with Irritable Bowel Syndrome, this fermentation creates excessive gas and bloating, and sometimes loose stools. Therefore, the improvement seen with a gluten-free diet may not be caused by removal of the gluten per se, but rather the reduction of wheat fructans, which are found in many gluten-containing foods.

What are some of the downsides of consuming a gluten-free diet when you don’t need to do so?

Heidi Staudacher: There are a few concerns associated with the consumption of a gluten-free or wheat-free diet. It might be expected that avoidance of one or more gluten-containing grains inevitably leads to a diet higher in fruit, vegetables, pulses and other naturally gluten-free foods, and lower in processed foods. In fact, research suggests that it leads to compromised intake of a number of nutrients.

One Australian study of non-coeliac individuals who avoided wheat showed over half didn’t meet their fibre requirements, and many didn’t meet their requirements for folate – a nutrient that is often fortified in wheat-containing breakfast cereals. Many also didn’t met their calcium requirement (Golley et al., 2019). Likely linked to this is the fact that nearly 40 per cent of the group also avoided dairy, which is reflective of the dietary practices of many people who self-restrict their diet for perceived ‘health’ or to manage gastrointestinal symptoms. Following a restricted diet also comes with psychosocial impacts. Eating out and socialising becomes more difficult and this can lead to anxiety, especially if individuals undertake dietary restriction without professional advice.

Why is it important that people consume gluten? What are the benefits for our overall health and wellbeing?

HS: Gluten in itself is not essential in the diet. Gluten-containing grains, however, are rich sources of many important nutrients including fibre, omega-3 fatty acids, B vitamins and many minerals including iron and magnesium. Taking just one of these, fibre, as an example, a high fibre diet is associated with enormous benefits.

One recent high profile synthesis of 185 studies globally showed that higher fibre intake is associated with a 15-30 per cent reduction in all-cause mortality (Reynolds et al., 2019). An intake of 25-29 grams per day of fibre was the minimum threshold for risk reduction for many outcomes, including coronary heart disease and colorectal cancer.

This level of fibre intake is much higher than the Australian average intake of around 20 grams per day. So, the overall message for people regarding gluten should really be to only avoid it if advised by your GP or dietitian.